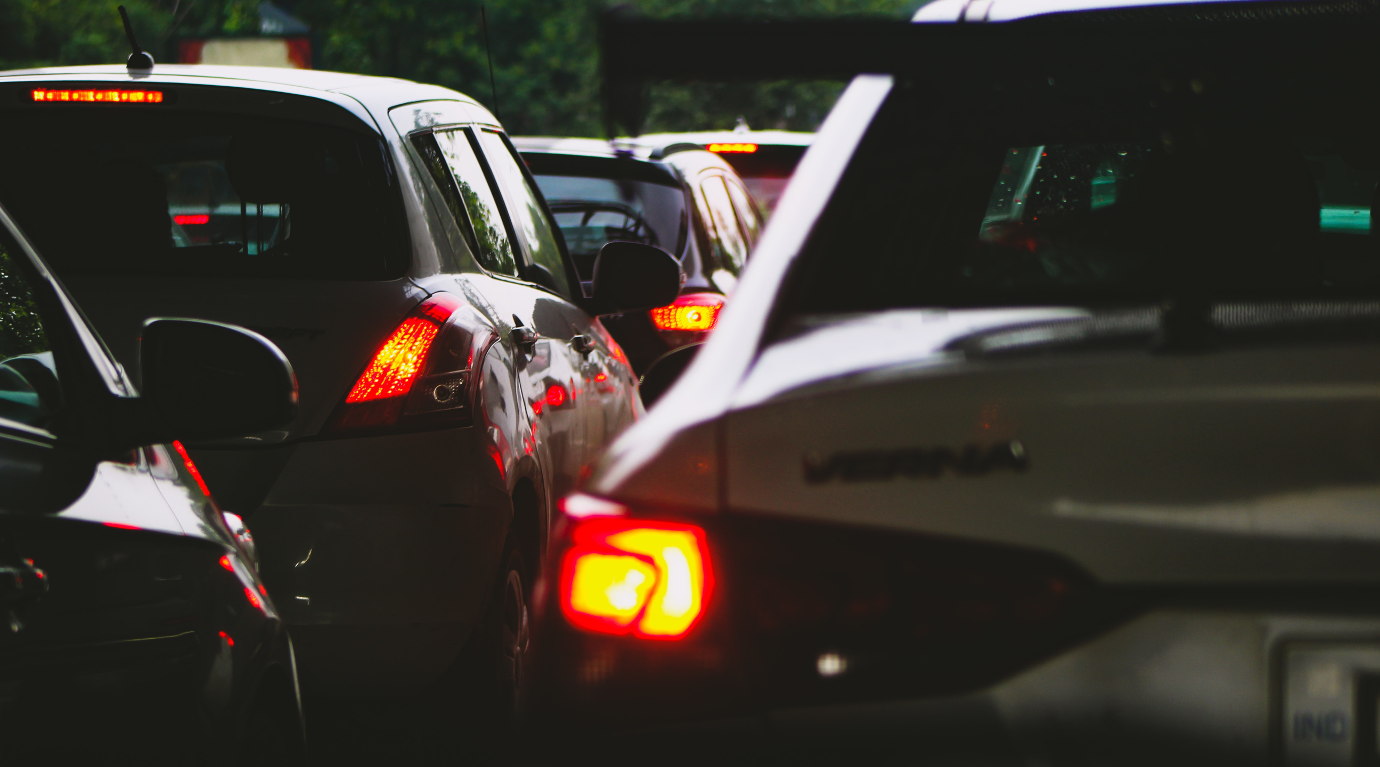 The CITRAM project aims to improve traffic quality in cities with the help of floating car data provided by citizens. In the course of the project, the partners develop a set of coordinated tools addressing the aim of CITRAM. The citizen science platform enviroCar is used for the collection of floating car data (FCD) in three German cities. This FCD is used in newly developed postprocessing services that derive traffic quality characteristics as valuable input for traffic planers. To support citizens in an eco-friendly driving manner, the consortium also developed a traffic light assistant app ([ui!] ECOMAT). This enables a foresighted driving style in urban traffic. In order to collect a variety of trajectories, citizens are encouraged to collect data in designated campaigns while driving their day-to-day routes with combustion and electric cars. These collected trajectories are anonymized, stored and published under an open data policy in a central server.

The citizen science platform enviroCar has two main components, a server component that stores uploaded trajectories and an Android App that is used to record trajectories. Based on an optional Bluetooth-OBD adapter, the enviroCar App can record not only positions from the smart phones’ built-in GPS sensor, but also engine specific parameters from the car’s OBD (On-Board Diagnostic) data bus. Trajectories published as open data can be retrieved via an open REST API.

The OBD-2 Protocol standardization does not include any relevant parameters for electric vehicles such as, e.g. State of Charge. Hence, an especially designed and programmed OBD-Adapter is needed that is compatible with the electric vehicles used in the CITRAM project. Therefore, the encoding of the relevant data must be reverse-engineered from the electric vehicles’ CAN-bus (Controller Area Network bus) so that the vehicle knows its binary position as well as the CAN-bus conversion factors. This decoding is then programmed on special OBD-Adapters to get the parameters corresponding to the collected data for combustion engine vehicles. This data is also inserted into the enviroCar server component.

During the project, the CITRAM consoritum developed dedicated postprocessing services. These services use new concepts for evaluation and visualization and analyze the data on a daily basis deriving traffic quality characteristics. The cities and their planners use the raw data and the processed reports to assess the traffic quality and to deduce actions to improve traffic management. The traffic quality services are built on the floating car data, but are not part of the enviroCar platform.

The CITRAM project also raises the awareness of eco-friendly driving behavior through the collection of floating car data enriched with individual energy and fuel consumption information along the recorded routes. The CITRAM consortium has devoted large efforts to the integration of municipal information infrastructure into a dedicated real-time Smart City platform and a model accounting for the dynamic control of traffic light systems. This is the basis for a traffic light phase assistant app ([ui!] ECOMAT) shown in the figure above. The ECOMAT app supports the driver’s foresighted and energy optimized driving behavior by providing Green Light Optimized Speed Advisory (GLOSA) and Time To Green (TTG) information in real-time.

The motivation of CITRAM is the coupling of system components that enable scientists, traffic engineers and citizens to collaborate on knowledge acquisition concerning driving in motorized traffic. Below, we briefly present some preliminary results from the analysis of floating car data in the city of Münster. The CITRAM measurement campaigns had to be postponed to the pandemic. The postponement became necessary, because the trajectories collected during the city field campaigns should reflect typical traffic (in contrast to nearly empty streets during the corona lockdown) for a meaningful analysis of the traffic quality. The results shown in this post are based on trajectories recorded over several years from the enviroCar platform’s publicly available data. Prior to the analysis or visualization, the observed locations constituting a trajectory are MapMatched (based on GraphHopper) to the integrated OpenStreetMap (OSM) database.

An indicator of traffic flow is shown in the map below. The different colors indicate how closely the average speed of the trajectories from the enviroCar database approach the speed limits (based on OSM properties). Also here, the inner city sticks out with average track speeds of less than 50 % of the allowed speed. The south-eastern city ring (contained in the grey ellipse) only has a single lane. This also appears to be reflected in the average driving speeds achieved.

It is important to note that the maps above present averages based on the enviroCar data set over a longer time period, but typically only over repeating time intervals (e.g. rush-hour). Hence, one has to be careful and keep the size of the sample in mind when making generalizations. Interactive versions of these maps can be found at http://envirocar.org/analysis.html.

The CITRAM project is funded by German Federal Ministry of Transport and Digital Infrastructure within the mFund framework.