52°North successfully completed its second participation in the Google Summer of Code. We are happy to announce that all four students did a really great job in their projects. Thanks to all participants – students and mentors alike! If you have been following the blogs over the course the summer/fall, you will have read about the particular projects previously.

As in every year, the GSoC 2103 ends with a mentor summit – a meeting  to which each organization or project within the GSoC program sends one or two mentors (project supervisors). It takes place at Google headquarters in  San Francisco. Daniel attended the summit last year, this year it’s Jan’s turn! 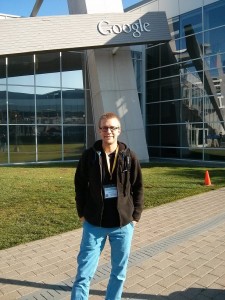 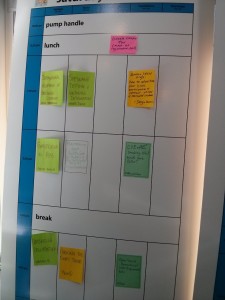 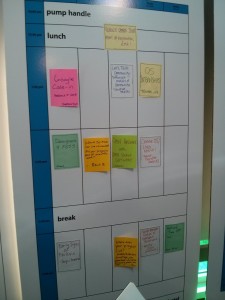 The summit started with a very funny activity called “pump handle”. It was a kind of speed dating for all participants : a great rotating circle, in which everyone should meet everyone else and briefly talk about their projects and GSoC experiences. After that, there were many sessions based on open source (software testing & continuous integration, best version control system and many more). Google staff held some of the session and gave a look at Google products, such as Google Cloud Platform. The event was nicely completed by good food, a little bit of party and mentor-made music! 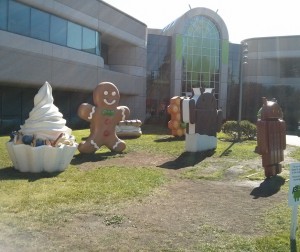 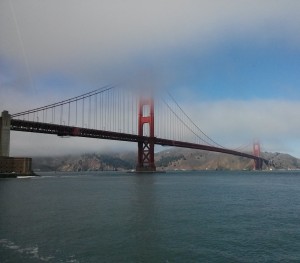 After the summit, Jan had the opportunity to tour San Francisco – a great city!

Hope to see you all again at next year’s GSoC! It will be the 10th anniversary and 52°North hopes to participate again. As always, but particularly in the coming year, there are good reasons for the students to join GSoC.